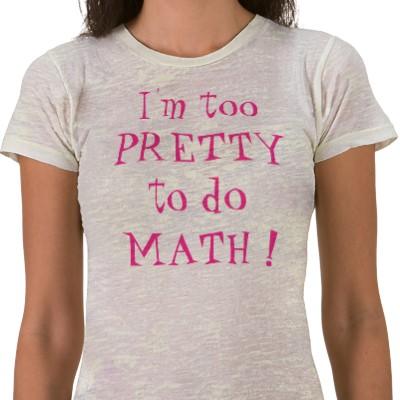 Finally, the cause of sex differences in spatial abilities is found: It’s caused by female-hatred in male-supremacist cultures. No surprise to women, big surprise to genderists and other male-supremacists who cling to the sexist “Brain Sex” theory as if it was the Rock of Gibraltar. The way white-supremacists used to cling to the “Negroid Brain” theories of yesteryear.
From Live Science:
“At least one notable gender gap in abilities between men and women may be due in part to culture, a new study finds.
According to the research, women in cultures where men are in charge score lower than their male counterparts on a test that measures the ability to rotate objects in the mind’s eye. But in communities where women are at the forefront, the gender gap disappears.
Many studies have found that women are generally worse at this task, called spatial ability, than men. Some, like former Harvard president Lawrence Summers, have suggested that such innate abilities might be the reason that women are underrepresented in science and math careers. Summers drew fire in 2005 for suggesting as much during a conference on work force diversification.
The Karbi and the Khasi
The gender gap in spatial abilities shows up across cultures, but little is known about how much of spatial abilities are really inborn and how much are shaped by culture. That nature-nurture schism is important in debates like the one Summers sparked, because if the difference is cultural, it suggests that discrimination and stereotypes might be to blame for the lack of women in high-level math and science positions.
To find out, study author Moshe Hoffman, a postdoctoral researcher at the University of California, San Diego’s Rady School of Management, travelled to Northern India to visit two very traditional tribes.
One tribe, the Karbi, is patrilineal, meaning that men own most property and inheritance always goes to the oldest son. A second tribe, the Khasi, is matrilineal. The youngest daughter inherits the property in Khasi villages and men are forbidden to own land.
The advantage of going to rural India to study these two tribes is that they’re biologically and geographically very similar, Hoffman said.
“We have this beautiful control group where they live literally right next door,” Hoffman told LiveScience. “These villages are kind of interspersed with each other, and the tribes diverged genetically only a few hundred years ago.”
Hoffman and an interpreter went to eight villages, some Khasi and some Karbi, and recruited 1,279 volunteers to complete a four-piece puzzle of a horse while being timed. All of the volunteers got a day’s wages just for showing up; to motivate them, Hoffman offered another fifth of a day’s wages if they completed the puzzle in less than 30 seconds.
“In some of these villages, almost the entire village came up,” Hoffman said. “Most of these people work in the field all day long, which is pretty strenuous work, so if you were a mother you would come up with one baby strapped to your belly and one more grabbing on to your leg.”
Culture and gender
Across both tribes and genders, people took about 40 seconds, on average, to complete the puzzle. In the patrilineal Karbi tribe, men completed the puzzle 36 percent faster than women. But in the matrilineal Khasi tribe, women and men were equally good at their task.
What that shows, Hoffman said, is that “even while holding biology constant, there is an effect of culture on the gender differences in spatial abilities.” 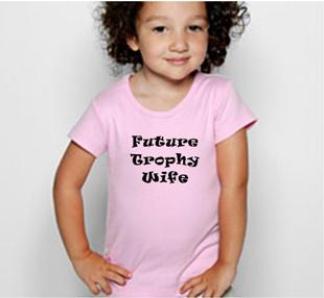