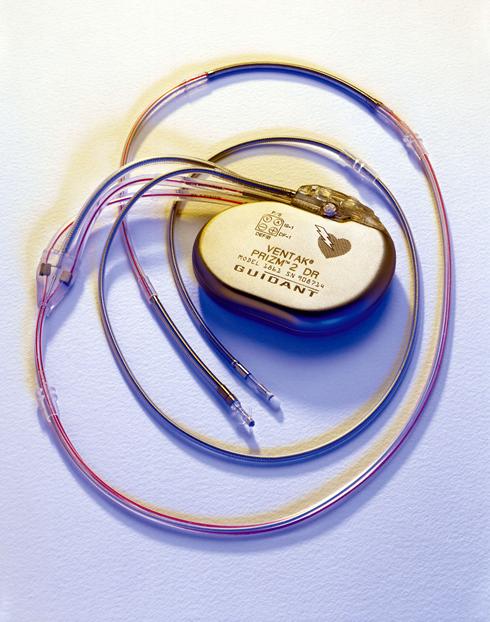 According to a new study published in the journal Circulation: Cardiovascular Quality and Outcomes, less than 50% of studies evaluating cardiac stents, pacemakers, implantable defibrillators, and other high risk cardiac devices include data on females, even though such data is mandated by the FDA’s own guidelines.
“Researchers analyzed 123 studies of 78 cardiac devices that received pre-market approval from the FDA for men and women from 2000 to 2007. Of 123 studies, there was no information on the sex of participants in 28% of studies. Among those that did report gender, 67% of participants were men, on average.
The FDA had instituted a policy to analyze gender bias in all device applications, but more than half of these studies did not include such an analysis. Twelve of 47 studies that did include this summary noted that there was a difference seen in the device’s safety or efficacy in women, compared with men.
There was no uptick seen in the number of women enrolled in studies over the course of the study.”
The FDA instituted regulations requiring gender related data in 1994 but ignores their own rules.
Dr. Pam Marcovitz, Medical Director of Ministrelli Women’s Heart Center at Beaumont Hospital states ““This is 15 years after the FDA, National Institutes of Health, and Congress strongly recommended addressing gender-specific issues, and we are still treating women as small men,” she says. “We should all be outraged by this.”
Lead study author Dr. Rita Redberg:  “We think it’s important that we know that devices, particularly cardiac devices, which are often permanently implanted, are shown to be safe and effective in women as well as in men, because otherwise you [risk] exposing someone to definite harm with no known benefit, and I don’t think that’s something we want to continue.”
“We think it’s particularly important for devices, because there are substantial data that devices perform differently in women from the way they do in men. A lot of them are implanted, and there are more procedural complications in women, and women have more bleeding in general than men do,” Redberg said.