[Frank Spisak is a 59 year-old Neo-Nazi Serial Murderer who in 1982, over a period of six months, murdered three Black men in cold blood, shot another 7 times (who survived), tried to shoot a woman in the back after she fought off his assault and attempted rape in a women’s bathroom on a college campus, and tried to kill a man whom he thought to be Jewish. He is scheduled to be executed at 10am Thursday February 17, 2011 by lethal injection at the Southern Ohio Correctional Facility . BUH BYE FRANK! 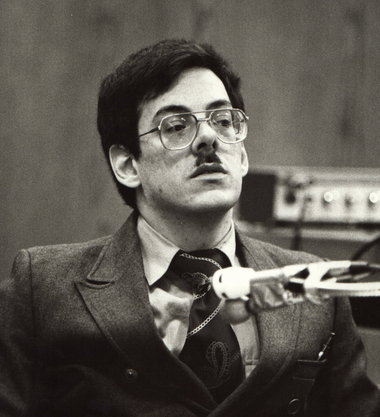 23 thoughts on “I Am Not A Man- Goodbye Frank Spisak”